Similarity between English and Sanskrit language prefix and suffix

We are here to talk about similar features of English and Sanskrit. These languages have many things similar and we will be discussing about one prefix and one suffix that are used for English and Sanskrit words and have similar sound. I will provide examples to make it easier for understanding what we are talking about.

We will begin with English and then try to find out what is same for Sanskrit language.

For many words in English, there is one prefix ‘un’ that is used to make the antonyms of the words. This prefix gives the opposite meaning to the English word to which it is attached. Let us take an example:

The meanings of English words with the prefix attached get changed in the opposite—we get the antonyms of these words.

‘Yukta (युक्त)’ will become ‘unayukta (अनायुक्त)’ when prefix ‘un’ is added to this Sanskrit word.

‘Avashyak (आवश्यक)’ will become ‘unavashyak (अनावश्यक)’ when prefix ‘un’ is added to this Sanskrit word.

There is one common suffix that is used in English and Sanskrit language and has the same meaning and sound while pronouncing it.

‘My leg’ becomes ‘my leg’s’ when we add the suffix ‘s to it that gives us the meaning that we are talking something that is of ‘my leg’.

‘His brother’ becomes ‘his brother’s’ when we add the suffix ‘s to it that gives us the meaning that we are talking about something that his brother’s.

Now we take the case of Sanskrit. While we have to impart the same meaning to any word in Sanskrit, the prefix used in Sanskrit language is ‘sya (स्य)’, which has the same sound as that of apostrophe ‘s’ of English languages. Let us take some examples:

So, we can see that the sound and the meaning of this suffix is same for English and Sanskrit. 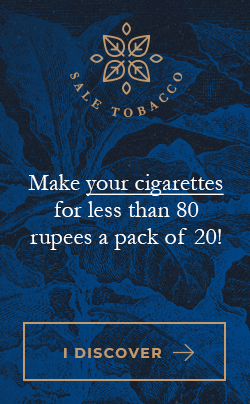